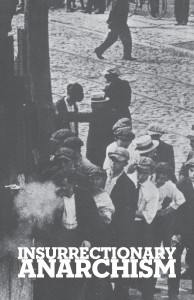 A collection of two of our older publications on insurrectionary anarchy. “Some Notes on Insurrectionary Anarchism” by sasha k. lays out the basic principles of insurrectionary anarchism: attack, autonomous self-organization, rejection of management, illegality, informality, the synthesis of individualism and communism, and immediacy. “Without a Trace” (from the UK publication Do or Die) echoes these ideas and elaborates upon the possibility of anonymity and generalization.

War on Patriarchy, War on the Death Technology: The Collected Statements, Writings, and Communiques of Direct Action and the Wimmin’s Fire Brigade 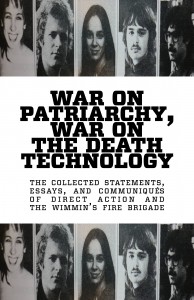 A comprehensive collection of writings from the Canadian eco-anarchist group Direct Action. Includes retrospective interviews, communiques from attacks by the group, theoretical essays, and prison writings. 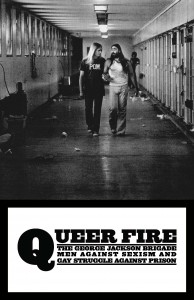 A collection of histories, speeches, and interviews with members of The George Jackson Brigade and Men Against Sexism. These stories give inspiration for the multiform queer struggle against prison, capitalism, and the state. 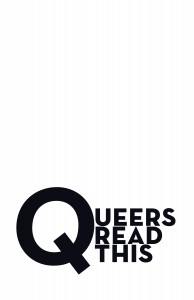 QUEERS READ THIS
by anonymous queers

I hate the fucking Pope, and I hate John fucking Cardinal fucking O’Connor, and I hate the whole fucking Catholic Church. The same goes for the Military, and especially for Amerika’s Law Enforcement Officials – the cops – state sanctioned sadists who brutalize street transvestites, prostitutes and queer prisoners. I also hate the medical and mental health establishments, particularly the psychiatrist who convinced me not to have sex with men for three years until we (meaning he) could make me bisexual rather than queer. I also hate the education profession, for its share in driving thousands of queer teens to suicide every year. I hate the “respectable” art world, and the entertainment industry, and the mainstream media, especially The New York Times. In fact, I hate every sector of the straight establishment in this country – the worst of whom actively want all queers dead, the best of whom never stick their necks out to keep us alive. 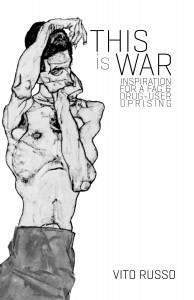 THIS IS WAR: INSPIRATION FOR A FAG & DRUG-USER UPRISING
by Vito Russo

TO DESTROY SEXUALITY
by Guy Hocquenghem

Passion for Freedom: An Interview with Jean Weir 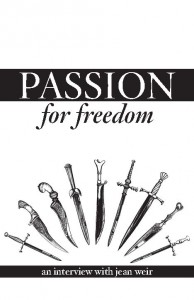 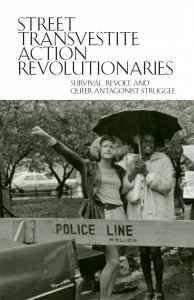 We present a compilation of historical documents, interviews, and critical analyses of STAR, a group of street queens in early 70s New York City who self-organized for survival and revolt. Contained within are pamphlets distributed by STAR, as well as interviews with and speeches by Sylvia Rivera and Marsha P. Johnson. Additionally, we are excited to include a critical essay by Ehn Nothing on STAR’s legacy, the enemies of queer insurrection, and the war against gender. 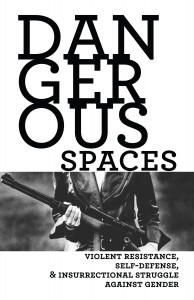 Note: I no longer wish to distribute this text and have removed it from the online catalog. Rather than merely excise this post from the site, pretending it does not exist, I share some brief thoughts. END_OF_DOCUMENT_TOKEN_TO_BE_REPLACED

Letter to the Anarchist Galaxy 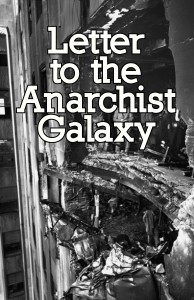 The questions remain:
-Does insurrectionary anarchism mean the conscious intensification of attack by individuals and groups? Or is it the generalization of revolt – its tools and skills – to every part of society? Are these two mutually exclusive?
-What is the point of the named group? Does this merely invite repression? Does group coherency really matter?
-Can anonymity help mitigate state repression? Can it prevent our attacks from being recuperated into the Spectacle? Can it mean the negation of political identities and an assertion of an individualism that evades subjectivity?
-Can guerrilla warfare truly be separated from vanguardism, specialization, and formalism? Is the anarchist guerrilla a totally different breed? 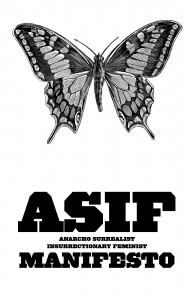 THIS IS JUST A REMINDER
that when you put your fist through a glass window
IT BREAKS
We shall build our barricades with reinforced steel, and reinforced dreams
WE SHALL FIGHT WITH POETRY AND GUNS
ALL POWER TO THE IMAGINATION

The Reproduction of Daily Life 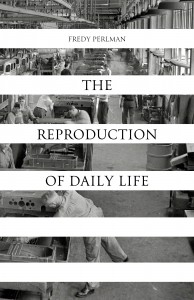 The everyday activity of slaves reproduces slavery. Through their daily activities, slaves do not merely reproduce themselves and their masters physically; they also reproduce the instruments with which the master represses them, and their own habits of submission to the master’s authority. To men who live in a slave society, the master-slave relation seems like a natural and eternal relation. However, men are not born masters or slaves. Slavery is a specific social form, and men submit to it only in very particular material and historical conditions.